ALL PHOTOS ARE COPYRIGHTED AND PROTECTED.  DO NOT USE OR PUBLISH WITHOUT PERMISSION.

Sheffield, England’s Pulp performed their second NYC date at Radio City Music Hall on Wednesday, 11 April 2012.  The lobby, packed with people young and old, was in a frenzy as people scurried about to get to their seats, buy merch (yaay for my $20 tote!), or find their friends.  It was a madhouse.

I finally got to my seat, only to realize I was too short.  Damn seated venues with assigned seats!  Thankfully a friend offered to switch places with me, which gave me a better view.

Pulp started out aptly with Do You Remember the First Time?, then treated us to Monday Morning.  Besides the opening song, the night included a few from ‘His N Hers’ including Razzmatazz and Babies.  The show was mainly a showcase of their most well known album ‘Different Class’, which included Monday Morning, Pencil Skirt, Something Changed, Disco 2000, Sorted for E’s & Wizz-where we were treated to some fancy light show, F.E.E.L.I.N.G.C.A.L.L.E.D.L.O.V.E.-which included dancers, I Spy, Underwear, Bar Italia, and ending before the encore with Common People.

I was very disappointed that the band did not play much from my favorite album ‘This Is Hardcore’.  At least we got This is Hardcore-where Jarvis climbed the side wall to put on a dramatic performance drenched in that bloody red light used for a spotlight, and Like a Friend-which is probably my favorite song from that album, only because of the beautiful guitar melody…sigh.  I would have loved to have heard that whole album in full.  Come on Jarvis…help the aged! 😉

Anyways, the night ended with Mis-Shapes which was a great way to end the night with some dancing and shouting.

My only other complaint about the night is I hate seated venues in which you can’t really move.  Pulp is a band you dance to in an open space, not in a constricted assigned seated area.  If this was GA, I would’ve been at the venue early saving my spot, making new friends, and possibly getting sound check arrival shots.  Oh well…I’m still glad I went.

These images shot out in the boonies, were taken with a Nikon V1.  Still have to figure this one out, but so far, I’m liking it for its lack or minimal shutter lag and smooth video panning. 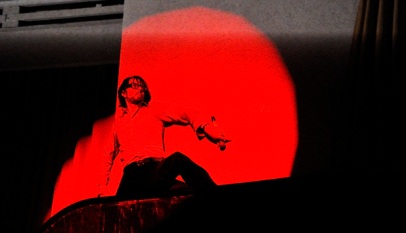 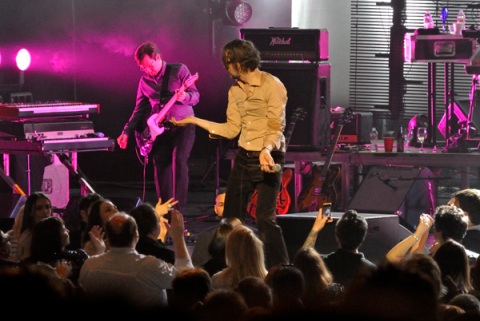 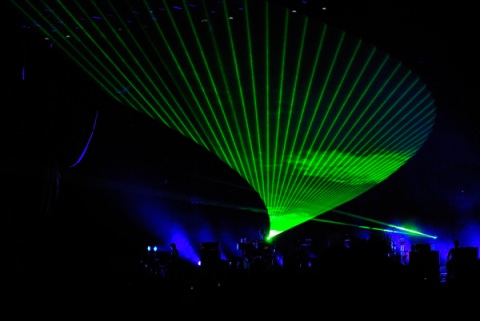