ALL IMAGES ARE COPYRIGHTED AND PROTECTED BY PHOTOGRAPHER.  DO NOT DOWNLOAD AND DO NOT ASK TO USE THESE FOR FREE.

Last night the Seaport Music Festival showcased 3 amazing bands with some photo worthy performances by So Cow, Golden Triangle, and Thee Oh Sees.  Here are some shots of the show. 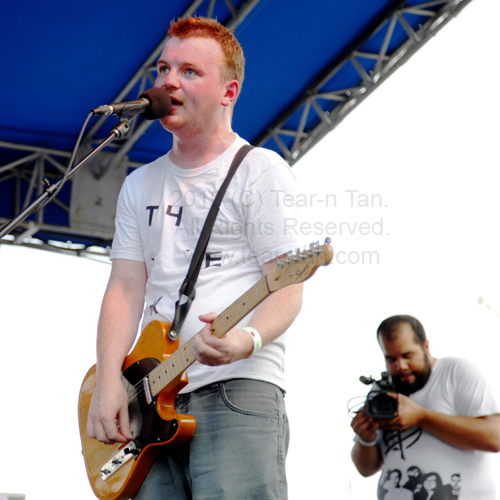 The Irish are coming!  The Irish are coming!  Unfortunately I showed up at the end of So Cow’s set.  I would’ve liked to have arrived sooner, but Friday Beer was in effect at work and I haven’t had a Mike’s Hard Lemonade in ages.  Delicious!  From what I caught of their set I was definitely digging So Cow’s fast and pop punk sounds via the traditional three piece. 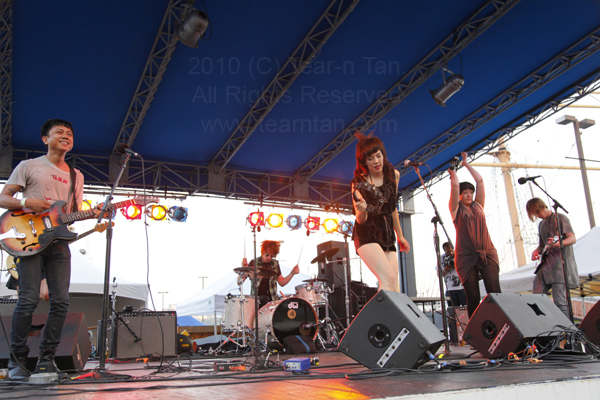 Next up was Brooklyn’s Golden Triangle.  They definitely won the best hair award for the night.  The band also got the crowd going and revved-up for Thee Oh Sees with some sixties inspired harmonies and melodies.  They were absolutely fun to shoot as well. 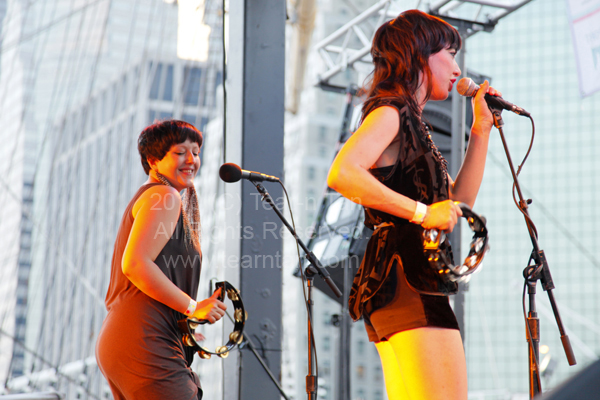 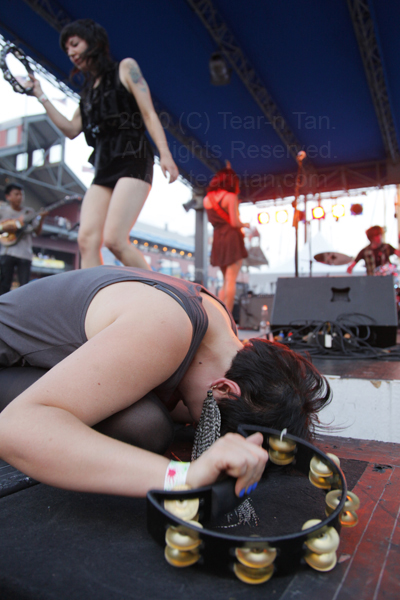 If I wore shoes like that, I would not be able to walk, BUT I would be that much taller.  Hmm…

One of my favorite shots of the night.

The night’s headliner San Francisco’s Thee Oh Sees put on some jagged and fast guitars with a little bit of fuzz, and great faces.  I thought I had seem them before in a club, but it turns out it was last year’s Siren Festival.  Which is happening again…today! 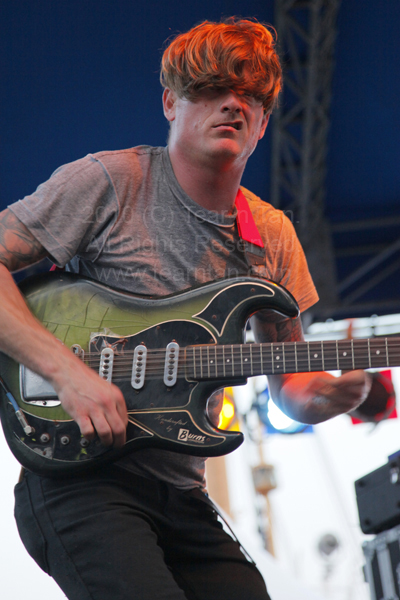 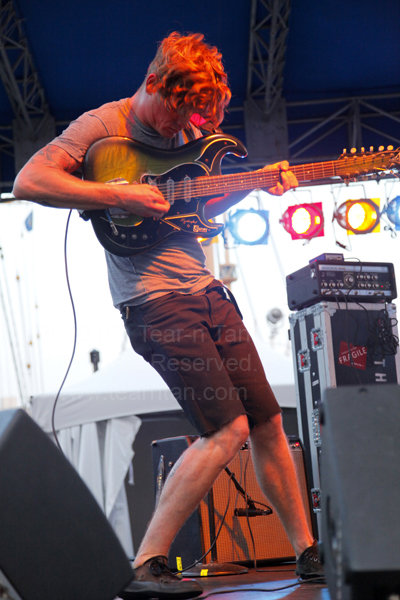 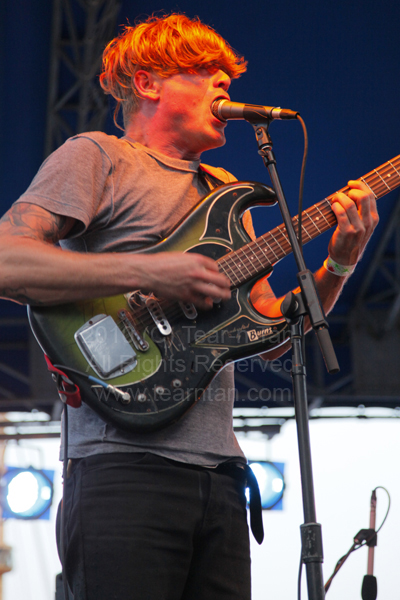 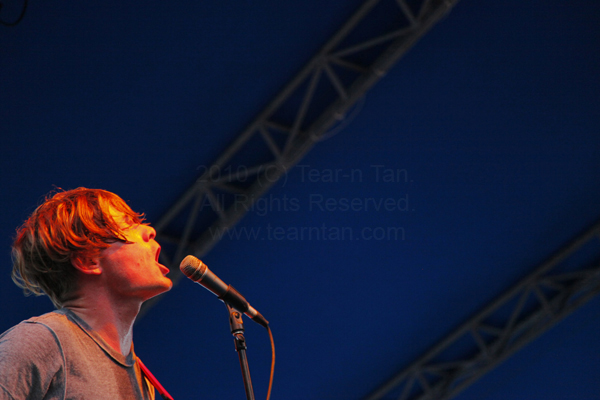 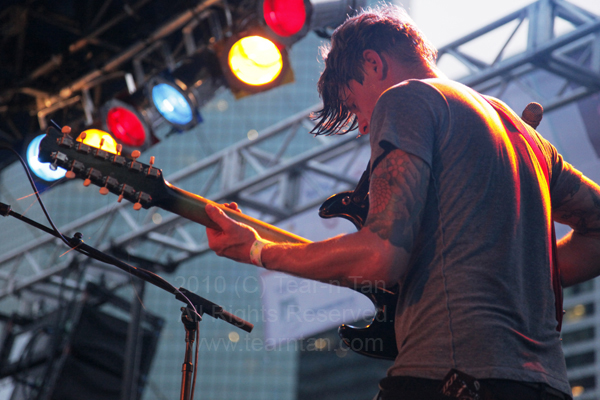 When one guitar doesn’t work, what do you do?  You pick up the 12 string which is what singer/guitarist John Dwyer alternated with between songs.

Any type of captioning here would just be a cliche, so I’m not going to leave any here.