Some shots from this Friday’s Seaport Music Festival show with Scotland’s PAWS and California’s White Fence.

No rain, thankfully, was in the forecast which made for a pleasant evening.  PAWS started out the night with their garage rock.  Reminding me of Nirvana, with songs that started off slow and quiet then erupting into loud, fast booms of heavy and hooky chords, these Scots were definitely giving off some pent up energy and anguish, set against very pretty melodies.

Taylor’s sock choice for the night also did not disappoint, with bright yellow and blue banana patterns.

Up next was White Fence with another amazing, guitar-heavy set, playing 60s inspired rock, with countless guitar solos, and harmonies at times reminiscent of The Monkees.  Their love of Britain and the 60s was evident, from the psychedelic guitar swells to the hair.  It’s all in the details.

Here’s just a tidbit from Friday’s show.  And below that the photo gallery. 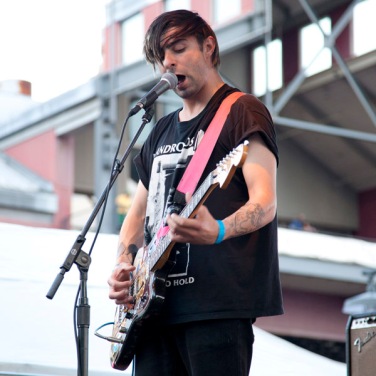 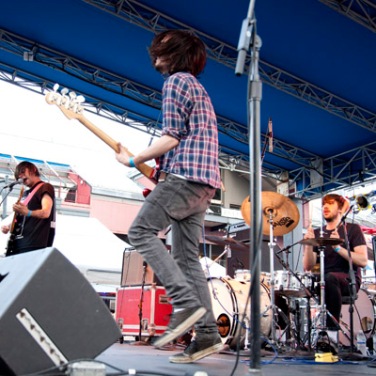 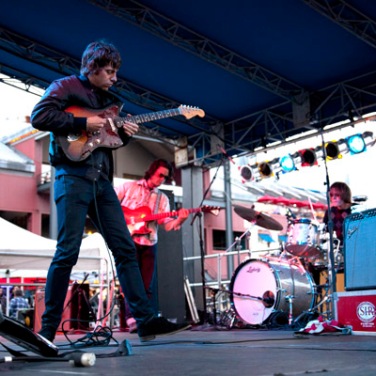 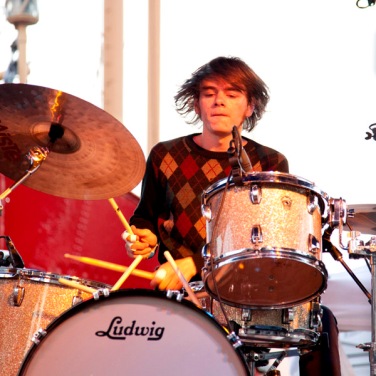 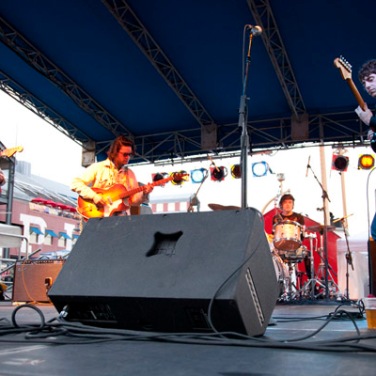 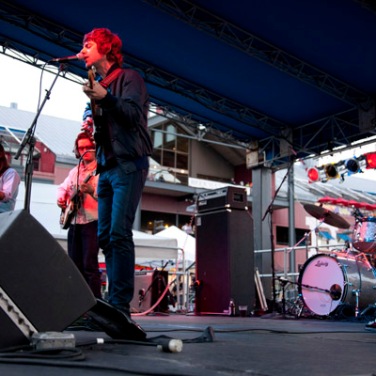