SXSW was a blast!  I’m tired now.  Many of the people I talked to arrived Tuesday or Wednesday, and were about ready to leave by Friday.  I only got their Thursday and was ready to leave Thursday.  It was an intense and exhausting weekend.  My flat feet were killing me, my knees were sore, I only really ate one decent meal a day, my heart was beating fast from exhaustion and not enough sleep, and my hair was dirty.  I soooooo can’t wait for next year!

Here are some of my favorite images that I was able to capture.  Most of the bands, whose music I really liked, are not on here, because they didn’t really do anything on stage.  Hey what can I say, they were mostly shoegazers.  Okay, so enjoy the pics and stay tuned below for The Michael Monroe (of Hanoi Rocks) Gallery! 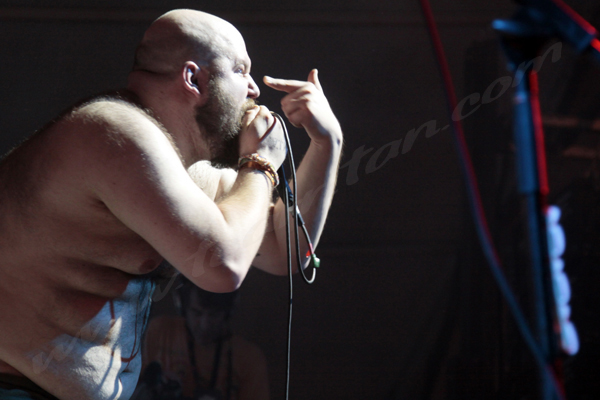 Right between the eyes. 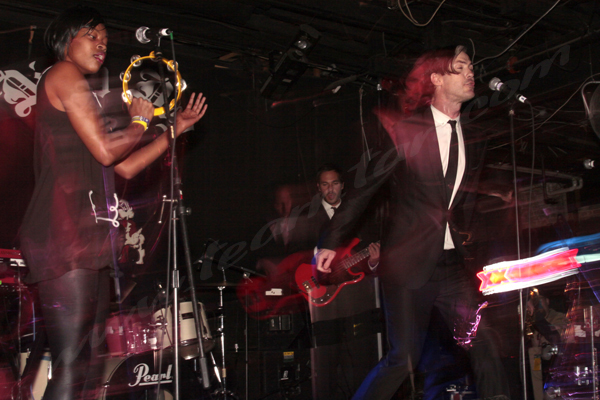 Fitz and the Tantrums.  He almost looks two-faced!  They were fun.

Fenech-Soler.  Love the sequin and glitter.

Hey look, the singer from The Crookes has a mini acoustic bass?  LOL!

Francis’s guitarist (in the back) looks like the love child of Brad Pitt, Leo DiC, and Christian Bale.  How is that humanly possible?  Oh yeah, the band was good too.  The singer was a great performer and really made people feel happy and comfortable.  I hope they play again soon in NYC.

And now on to:

I went with my friend to go see Michael Monroe, from Hanoi Rocks, at Maggie Mae’s Rooftop.  I was about ready to leave before the show even began.  I was just worried the crowd might get rowdy and it was the end of the night.  I was exhuasted!  I decided to only take a few shots, but ended up shooting the whole night.  The show was awesome!!!  Last year’s final SXSW show for me, the glamtastic Hot Leg, was also my favorite of that whole festival.  So for my ancient Chinese secret to having the best ending to your SXSW ever…make your last show a glam rock show… 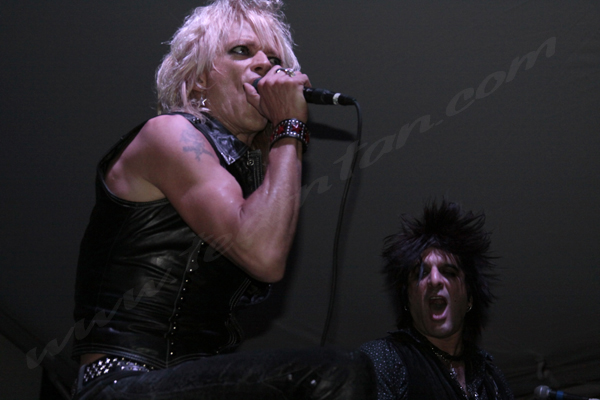 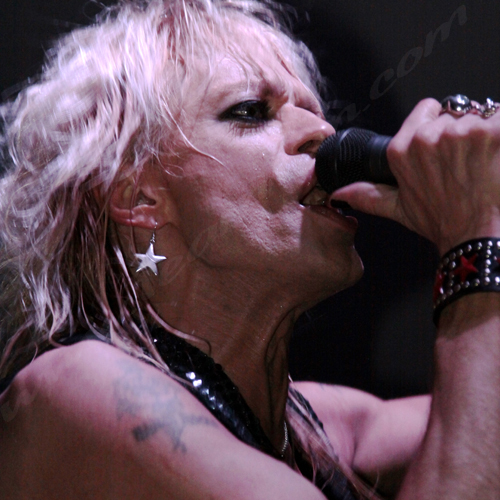 I was trying to get a nice portrait with his star earrings.

That guitar is covered with cute stickers.  LOL!

Like lifting a torch or lighting a flame, he is ever so graceful.  I’m still speechless from the splits.

FINNISH.  Because he is.