So I wanted to test out that Canon G10.  Yes, I know the G11 is out, but I have a G10.  Anyways, I wanted to push it and go extreme by shooting at 1600, but then I thought it would probably be better to just take some  nice photos and not mess it up with unnecessary noise, especially since there was plenty of light.  I also wanted to test it with the fill flash (270 EX) and shoot the photos in RAW.  It was pretty fun shooting my awesome and fashionable co-worker and dear friend, Keshida.  Thanks dude!

Below is my impromptu photo shoot with that crazy G10!

My favorite shot!  I love steps! 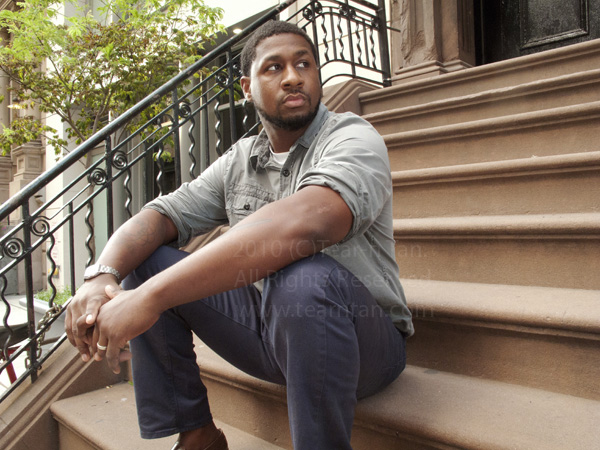 I’m not too crazy about the face recognition feature, especially at it’s widest, but close-up shots like above are pretty sharp and sweet.

I was trying to figure out if there was focus lock, nope.  Or still figuring! 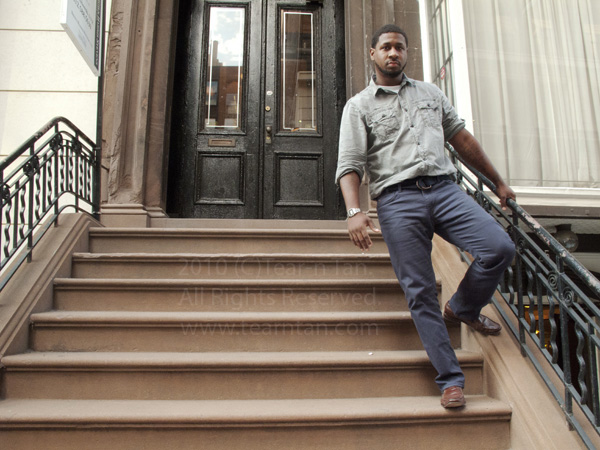 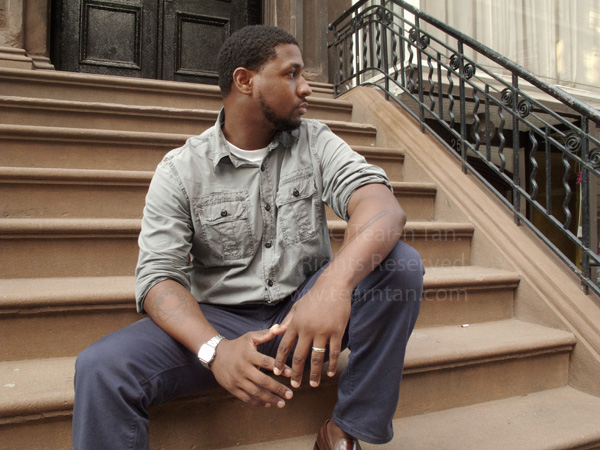 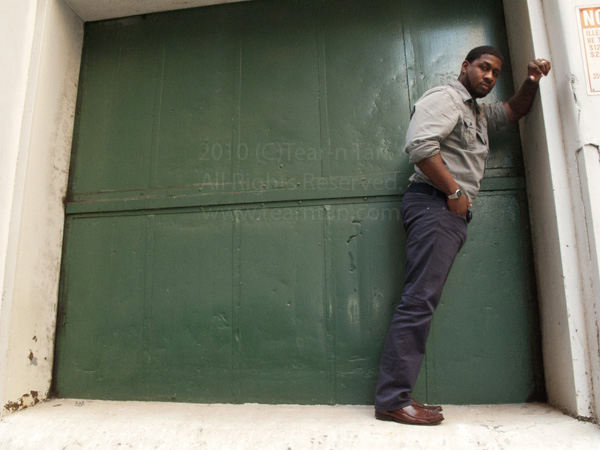 Love the movement of the bag!

So basically, at wide angles, the face recognition sometimes worked and sometimes didn’t.  I’m gonna have to revisit that manual.  But the head to waist and tighter shots were really sharp.  Of course the G10 isn’t going to replace my main camera, but its tiny, light, and shoots in raw producing 44MB tiffs.  It’s nice to have around when you just don’twant to carry anything too heavy.