ALL PHOTOS & VIDEOS ARE COPYRIGHTED AND PROTECTED.  DO NOT USE OR PUBLISH WITHOUT PERMISSION.

This past week was spent straining my back and shoulders, running around with a laptop and camera, eventually walking around lopsided, being pushed and shoved, yelled and scolded by security, feasting (or fasting) on Fiber One bars and Diet Pepsi, and wanting so desperately to sleep for 8 hours straight.  Yes, that’s right it was Fashion Week and there was no other place I would rather have wanted to be last week than at New York’s Fashion Week.

Located at Lincoln Center and some off-site locations, for one week from the 9 Feb to 16 Feb, designers showcased their Fall (and Winter) 2012 collection in New York City.  I had the chance to discover designers I had never noticed that I would fall in love with (Zang Toi, Bibhu Mohapatra, Katya Leonovich…), and re-establish my love of designers I already loved (Michael Kors, Betsey Johnson, Stephen Burrows…).

From the moment you walk up to Columbus Ave and 64th Street, after you get your Starbucks, you are bombarded with a barrage of fashion-savvy, fashion-innovating, and fashion-tragic beings, who right or wrong, are making statements with their ensemble and their confidence.  Trust me, know matter how outrageous you think your outfit might be when attending Fashion Week, there will always be someone who has a way more outrageously eccentric outfit than you.  Shoes made the woman (or man), so if you showed up in sweat pants and a pair of killer stilettos, you may very well be photographed by a street fashion photog.  And yes, men are now getting in on the heels/stiletto craze.  Now you will know just what women have to endure just to look fantab…

The Fall 2012 designer showcases ranged from elite and elegant (Bibhu Mohaptra and Zang Toi-who by the way got a standing ovation) to edgy, young, and eccentric (like Whitney Eve and the presentations of Concept Korea and Katya Leonovich), to uber sexy (like Falguni and Shane Peacock) to classic, wearable and textural (Michael Kors, yo!). 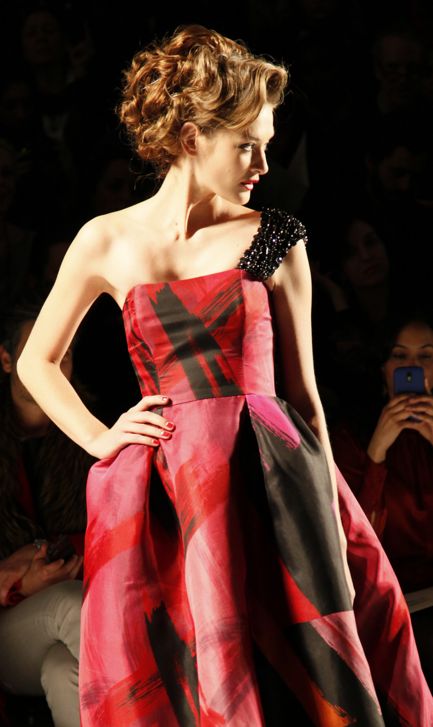 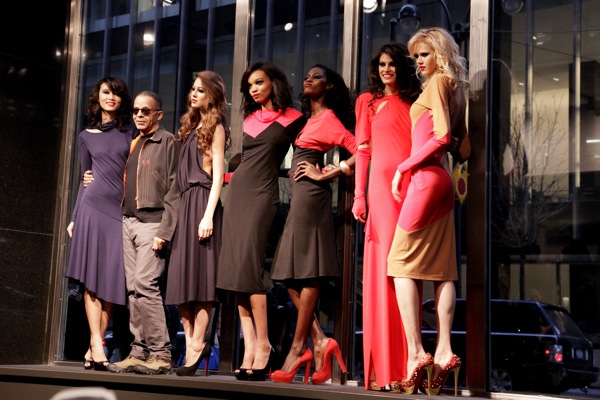 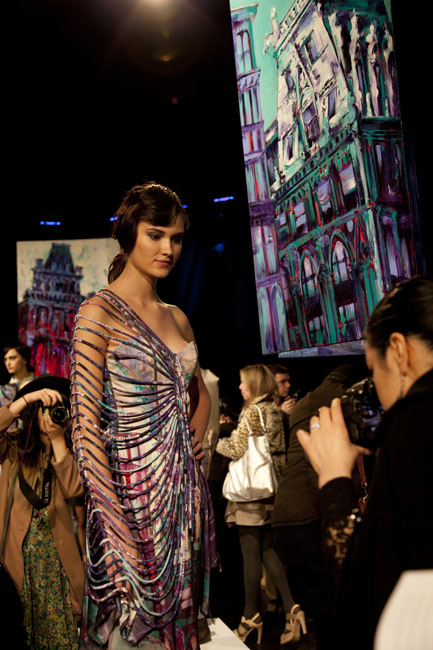 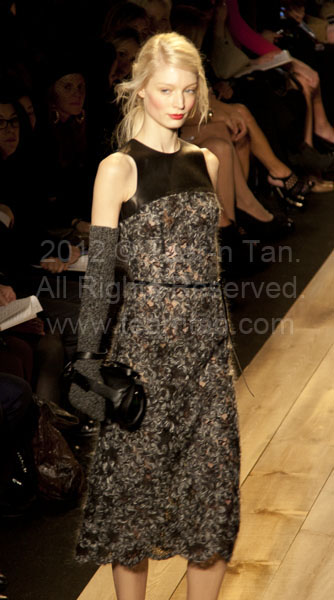 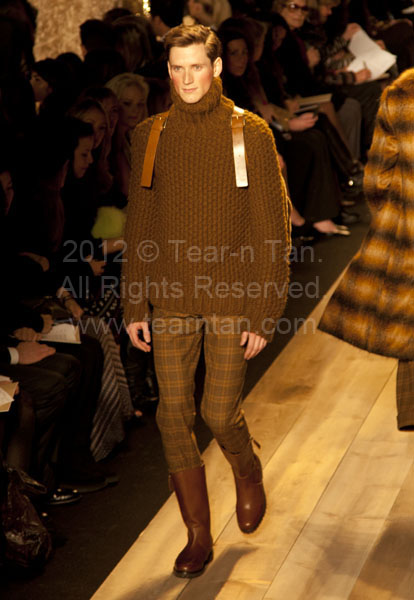 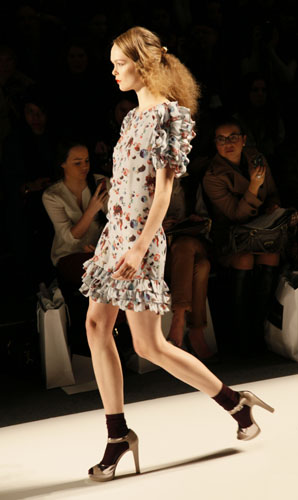 And I don’t really have to tell you that there was an abundance of celebrities at these events, because you’ve probably already seen them on various sites.  But yes, there were plenty of celebrities from Russell and Angela Simmons to Stacy Keibler (sans Clooney) to a few ‘Housewives’…and Nigel Barker. 😉

So last week was a bit hectic.  I am exhausted, my back hurts, my eyes are sore, my hands are suffering from carpal tunnel, my feet ache, my stomach feels weird, my eye bags have gotten baggier….and yes of course, I’d do it all over again.