ALL PHOTOS AND VIDEO ARE COPYRIGHTED AND PROTECTED.

With the weather forecasted for rain, an impending storm was miraculously averted with only a few droplets entering the atmosphere during DIIV’s set.  After DIIV it was pretty much clear sailing, with dry air and comfortable temperatures for the glow stick toting youths who bounced behind the barricades throughout Grimes’s set.  Complete with back up dancers (or grinders), Grimes’s set also included a bubble machine, which attacked the evening sky (and one security guy) like a machine gun.

While DIIV was poppy and dreamy, Wild Nothing’s sound could only be described as pretty and dreamy.  Both openers did an amazing job as a packed Pier 84, along with a full VIP section, squeezed onto the park waiting for Montreal via Vancouver’s artist of the moment.

With braided pigtails, resembling a pink haired Swiss Miss, Boucher came on stage with the quirky demeanor of Phoebe Buffay, a bit erratic and somewhat anxious.  But once the music started, her confidence took over as Grimes went to work on her keyboard and synthesizer.  I can only describe her sound as reminiscent of Stacey Q, Cinnamon from ‘The Facts of Life’, saccharin sweet with a danceable beat to accompany.  Two of Hearts anyone?

The evening ended with one encore and a mad dash out of the park as a four avenue block walk to the closest train station seemed miles away.  Thankfully a 24 hour diner along the way averted what could possibly have been an overcrowded train trip.  Ehh…I suppose I could wait another hour, as long as I can get sweet potato fries with that.

Here are the images of DIIV, Wild Nothing, and Grimes as well as a video of Grimes performing ‘Vanessa’. 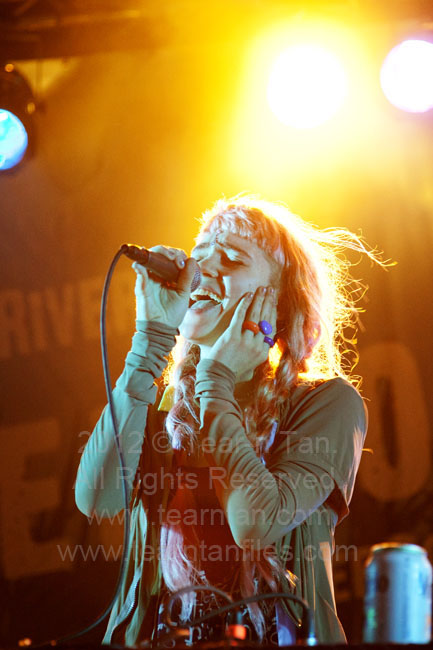 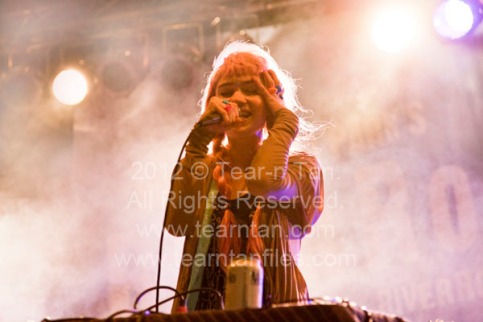 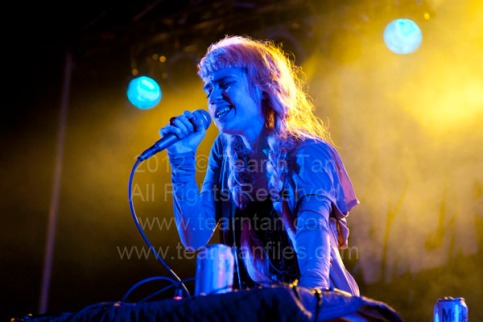 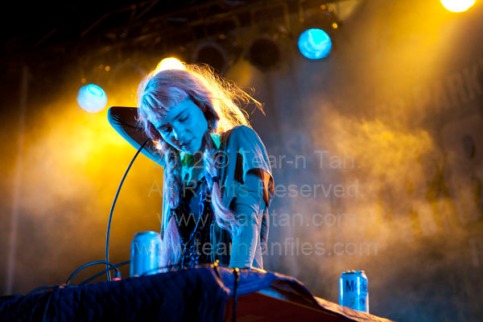 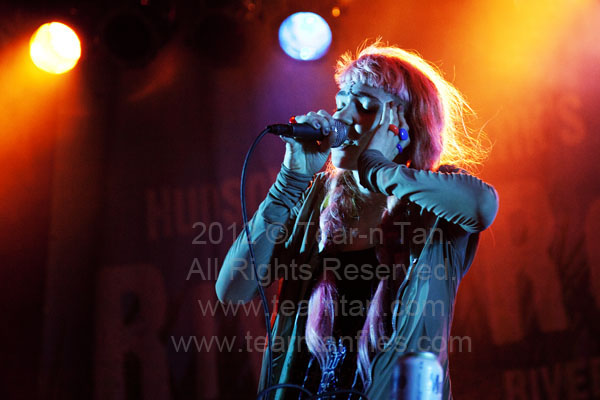 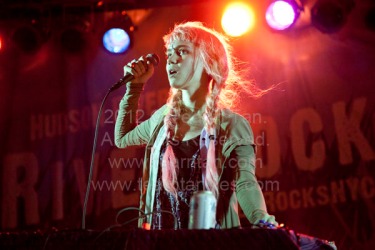 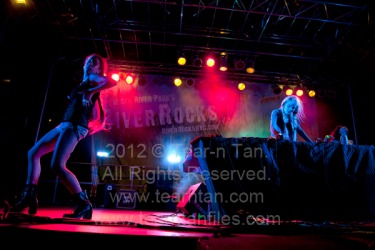 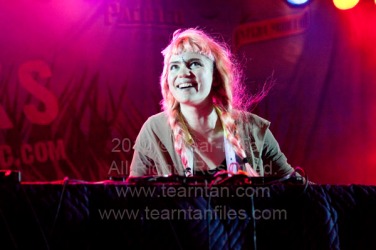 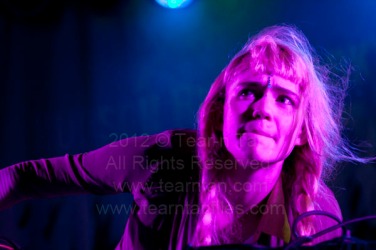 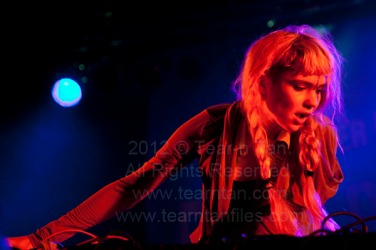 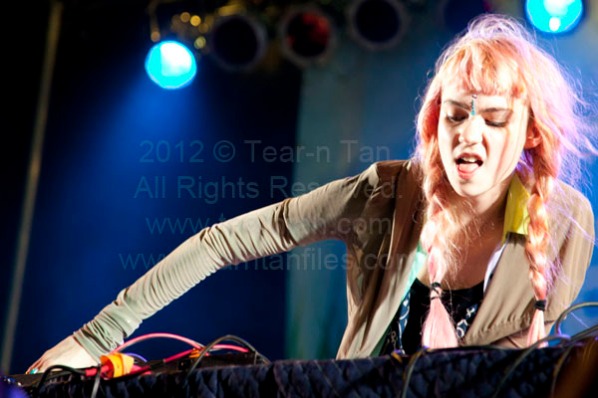 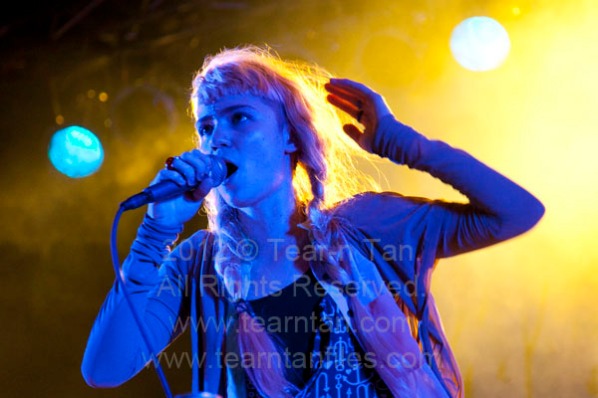 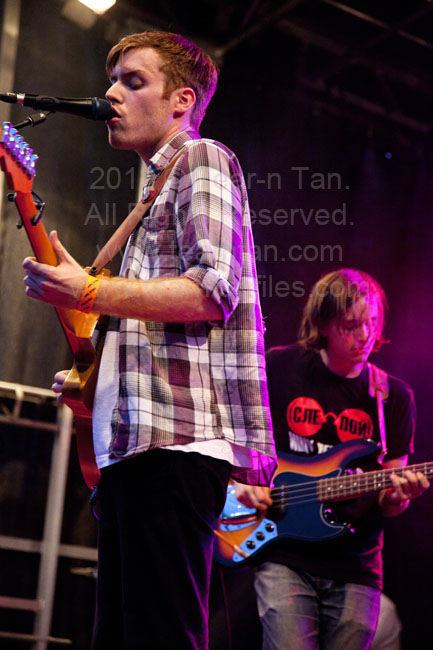 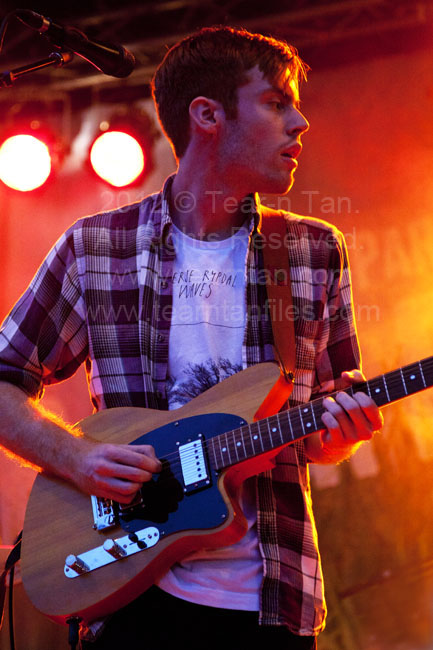 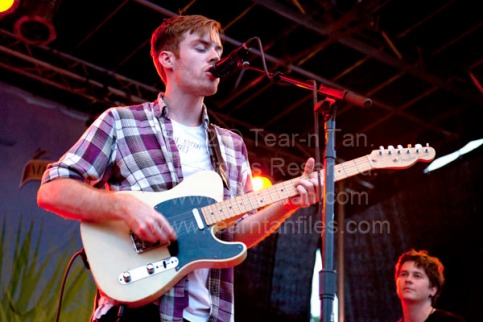 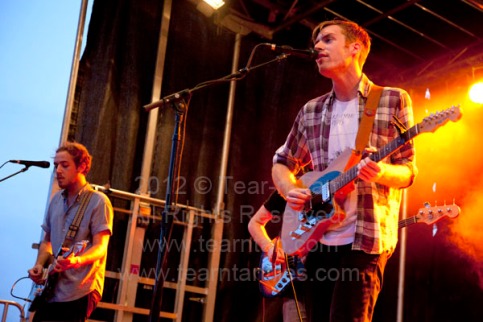 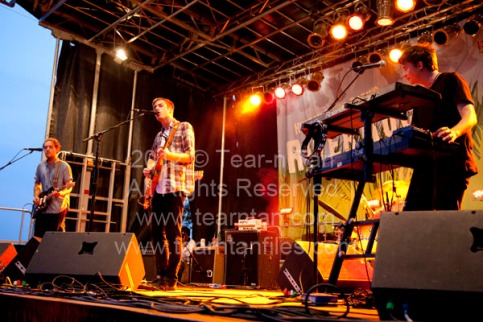 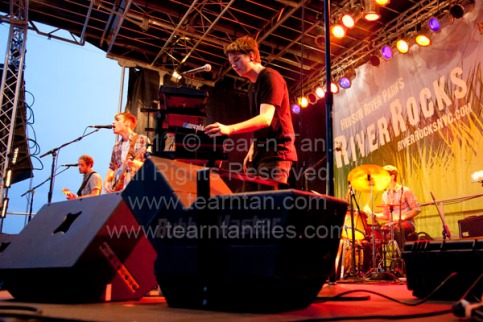 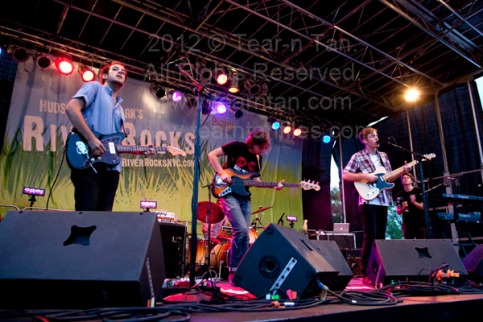 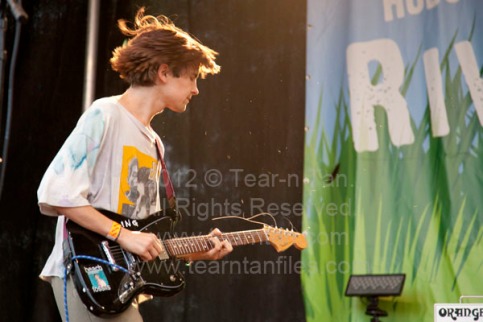 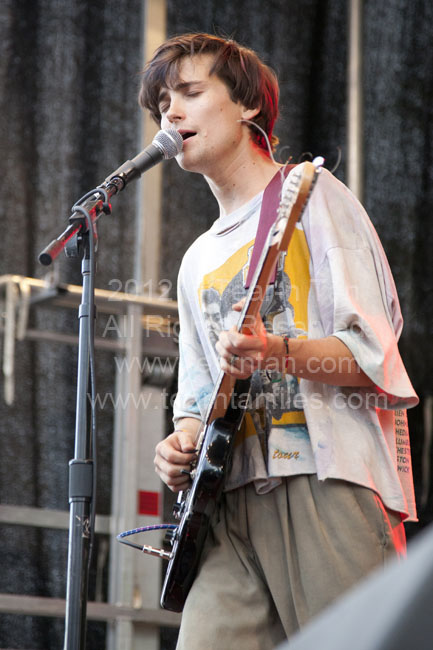 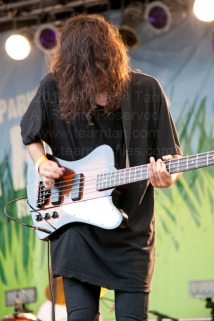 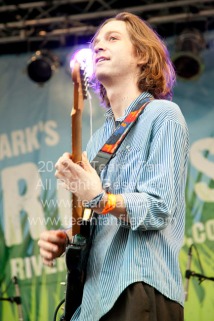 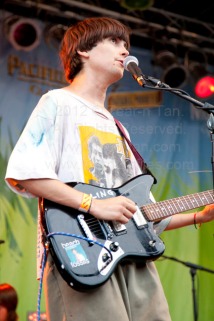 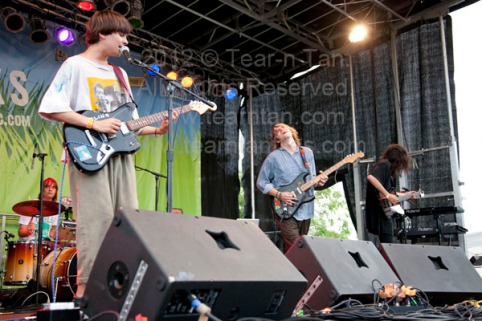