ALL PHOTOS AND VIDEO ARE COPYRIGHTED AND PROTECTED.

Some shots from last night’s late show at the Mercury Lounge of Deadbeat Darling.  This was a fun show to shoot with my handy dandy Nikon V1.  I also took some liberty with the images and did some major Photoshopping.  I made them darker, more contrasty and tried to make them look dramatic.

Oh yeah, this one shot below is one of my favorites.  When I took it, it was initially too dark.  But when I looked at it, I knew I could do something fun with it.  So the top image was the original, and the one below that is what I did to it having some Photoshop fun.  He looks like a bronze statue!

The show was pretty fun with alot of banter.  I was pleasantly surprised and had a fun time.  There was a hilarious moment when singer Joseph King introduced his sister and brother in law, who were in the audience.  King pointed out that his sister had married somebody that looked like him.  Creepy, awkward, hilarious moment there.

Anyways, its definitely worth it to check out these guys.  Now that their tour is over, maybe they’ll have some small gigs in NYC.

Until then, enjoy the photos. 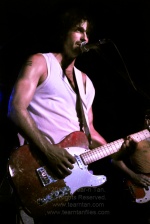 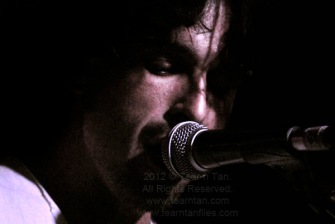 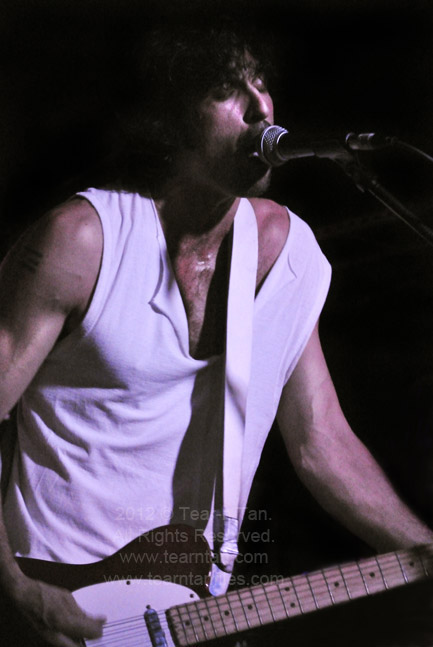 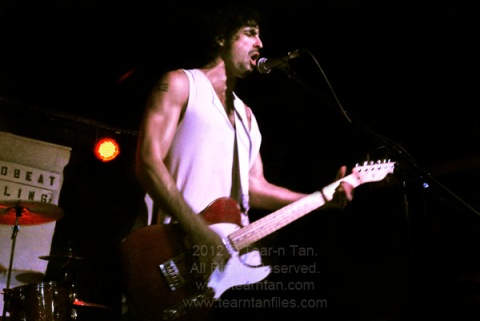 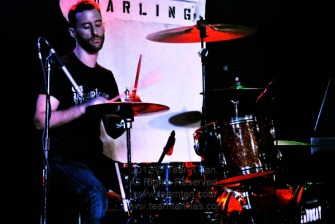 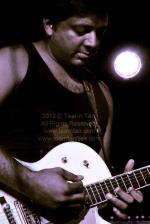