Day 1 of CMJ Music Marathon in New York City began tonight.  The evening was filled with plenty of amazing bands from Argentina, France, and the UK, as well as a New Zealand showcase, complete with dub pies.  Delish.

It was first a short walk from 55 Washington Square South to Le Poisson Rouge for the New Zealand showcase where I got to watch a few kiwis jam it up with melodies, fuzz, and cute clothes.  Tom Lark started the show with him and mates in what I like to call ‘librarian chic’ attire.  Yes, that’s right, and it was quite adorable.

Also performing that night were Lawrence Arabia and Popstrangers, whose love of a certain Scottish shoegaze band was pretty obvious from the music to the hair.  But I’m not complaining.

It was then a quick train ride to Canal where Argentinian band, Capsula, performed at Santos Party House for the Krian Music Group Showcase.  Originally from Buenos Aires, the trio now reside in Bibao, Spain.  The band was pure rock and roll at times moving at hyper speed.  Singer Martin Guevara later told me their influences included Bowie, Iggy Pop, Lou Reed, and especially The Velvet Underground, as well as some Sonic Youth.  This is an extremely energetic band who don’t just use their hands to play the guitar, if there’s a cord dangling, it will be used.  They’ll be releasing a new CD later this month where they re-recorded the entire David Bowie classic album, “Ziggy Stardust and The Spiders From Mars”.  Check out their  music teaser video sampler – http://youtu.be/mkaq5PbOimk

Such an awesome band and really nice people.  Definitely check them out 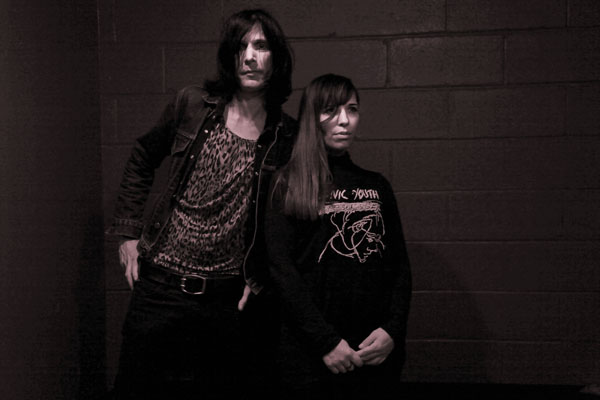 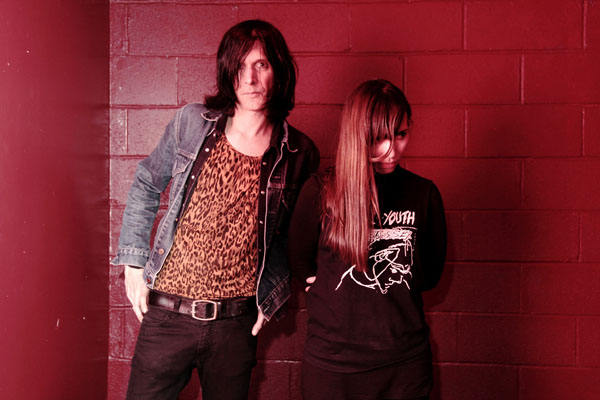 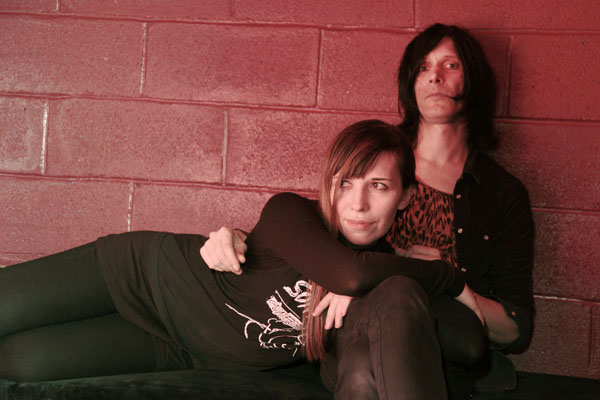 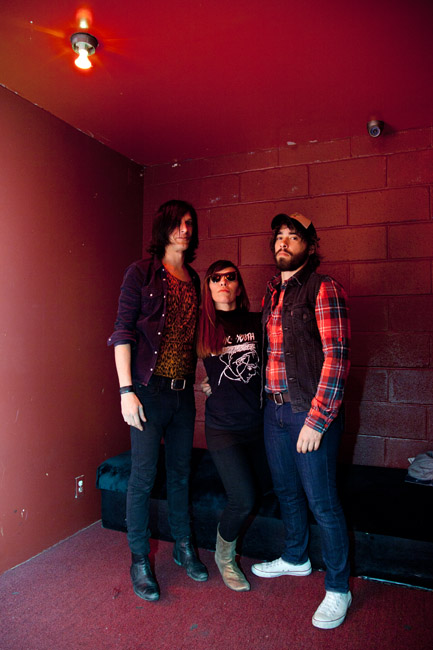 Last band of the night, 12 Dirty Bullets, from the UK, played at Lit Lounge.  This was my must see of the night.  In the tiny room, the guys played a guitar heavy set, bluesy with some epic guitar swells, and vocal harmonies.  I won’t say anything about the Pete Doherty resemblance or the Alex Turner vocal similarities, but just like Prego…it’s in there.

Here’s the gallery and then a video of 12 Dirty Bullets performing ‘She Could Love Forever’ at Lit Lounge. 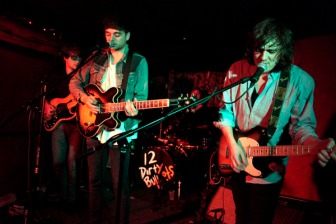 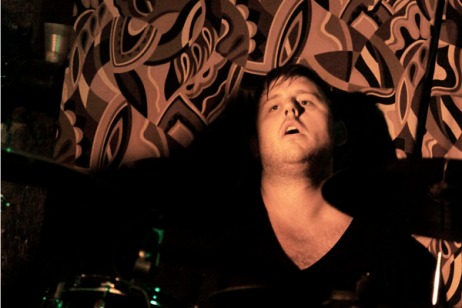 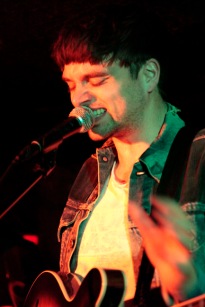 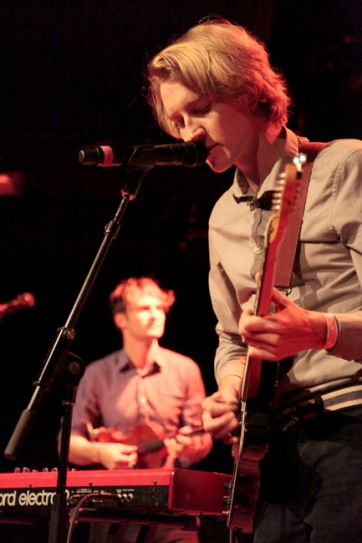 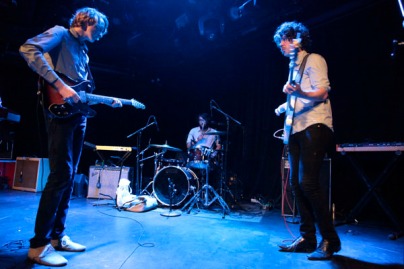 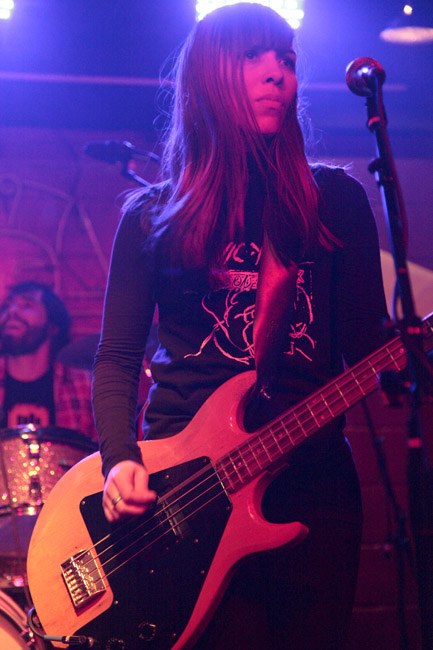 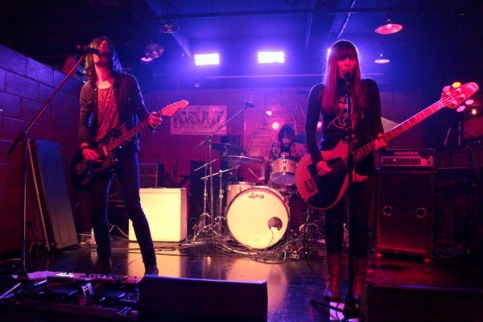 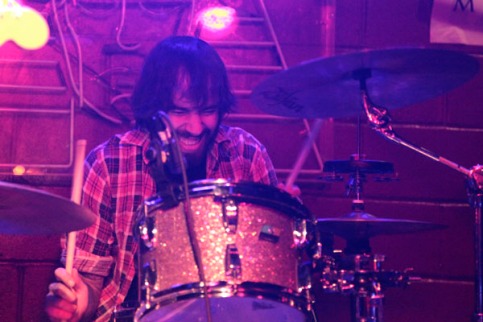 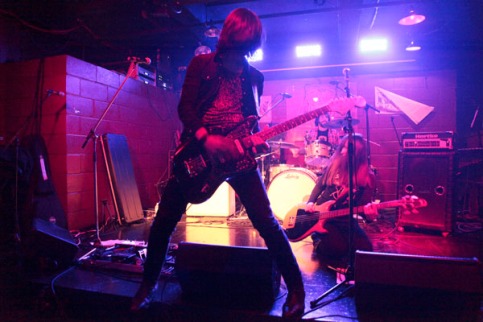 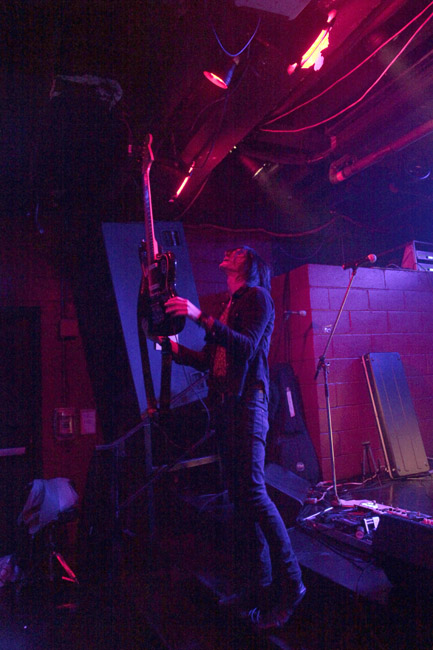 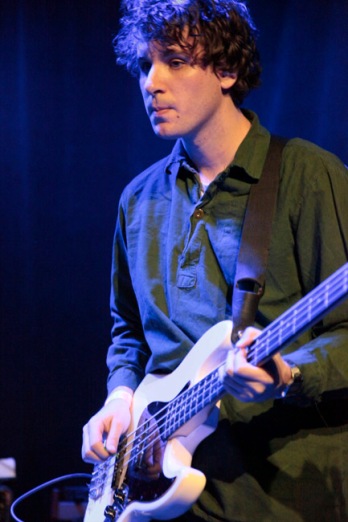 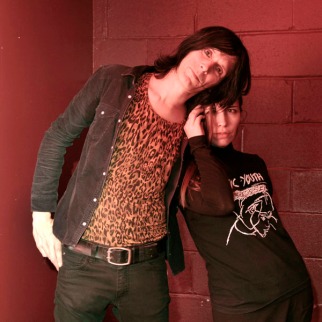 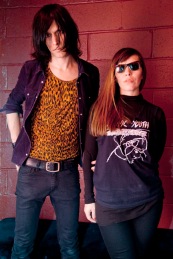 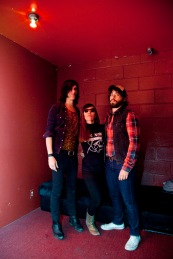