Some shots from Wednesday’s Music is GREAT Britain showcase at the CMJ Union in Union Square, NYC.  The three set event include London’s Dignan Porch on Brooklyn label Captured Tracks, Glenrothes, Scotland’s Tango in the Attic, and Sheffield, England’s Alvarez King, who made their first NYC appearance.

Hosted by Ben Sherman and the British Consulate-General of New York, the night was fun and relaxing, but sadly for some, the Bulldog Gin provided, was not free.  That’s okay, since the melodic sounds and energetic performances provided by these three bands made for a great night.

Here’s the gallery and below that a very melodic and wistfully swafyul piece by Dignan Porch performing ‘Picking Up Dust’…really love that beginning part.  Then below that, Alvarez Kings energetic performance of ‘The Sequel’.  If that doesn’t make you jump up and start dancing I don’t know what will.  You can catch them live tonight, 10/18/2012 @ 8:45pm at the Lit Lounge in the East Village. (93 2nd Ave, between 5th & 6th St, NYC) 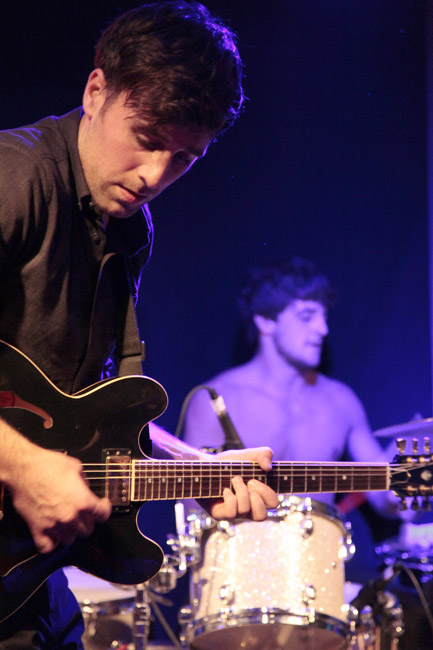 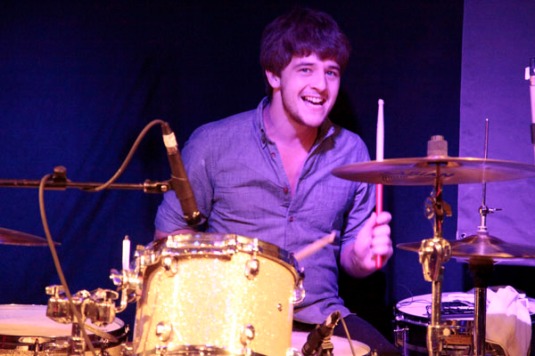 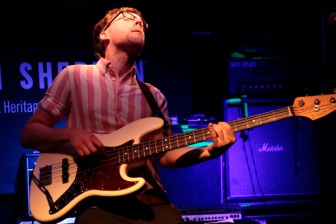 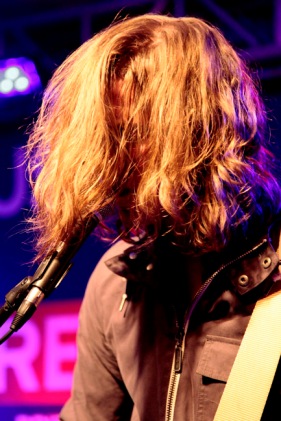 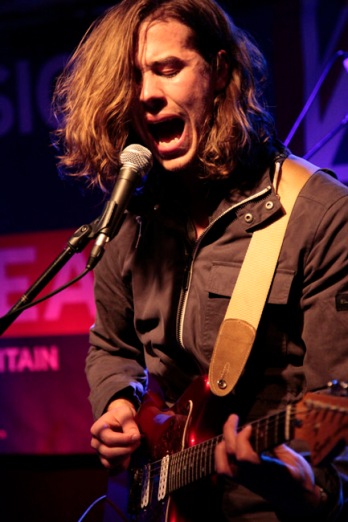 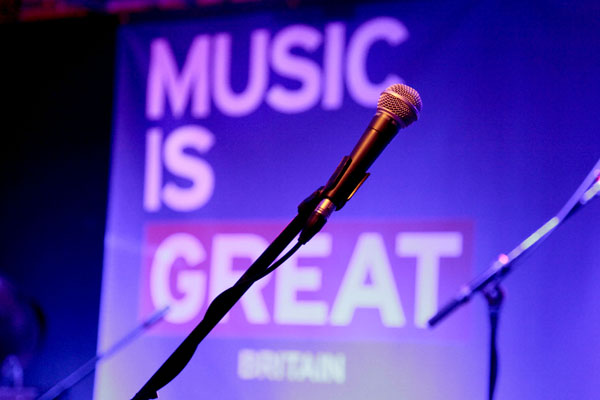 ‘Picking Up Dust’ by Dignan Porch:
*****
‘The Sequel’ by Alvarez Kings.  You might have to turn down the volume just a bit for this one: