Worchester, UK four piece, Peace, has been getting a lot of buzz lately and have been recommended by NME ‘For Fans Of: The Maccabees, Foals.’

Great choices, but I like to think that those comparisons could be better served with influences stemming from a couple of decades before, with their sound being fostered by the likes of Ride, The Charlatans, Oasis’s first two albums, and that era closely associated with Britpop, but not necessarily Britpop.

Peace played at the Mercury Lounge, Wednesday night, and they truly impressed me.  Their sound is full of catchy hooks, very easy to dance too, and dare I say…groovy?  Well yes.  Because their music does make you want to groove.

Singer/guitarist Harry Koisser has that young Mick Jagger look with a bit of flamboyance that’s quite endearing.  I love the quirkiness of his outfit with the high-waisted, high water denim and faux fur trimmed coat.  It was Urkel meets Janis Joplin, and he worked it quite nicely.

The crowd already acknowledging their favorite with the third song ‘Wraith’ is reminiscent of Mystery Jets in my opinion.   Funky and danceable, with a cop show vibe, it is quite a sexy song.

Well, not all of their songs are full of that signature mid/fast tempo.  ‘California Daze’ is a beautiful ballad, perhaps a love song to Cali, with a soaring guitar solo, that eventually climaxes into a few simple notes.

So, forget about these comparisons to bands of now or of the aughts, instead look into the 20th century and discover the real influences from the 90s, which in actuality were influenced by the 60s.  Peace remind me of the 90s, and that’s a good thing.

I do hope they stop by NYC again before the Fall.  But for now, you can catch them at some festivals in the UK, Europe, and Japan.

Opening up for the night was Broklyn’s Team Spirit, who were also pretty awesome…and sweaty. 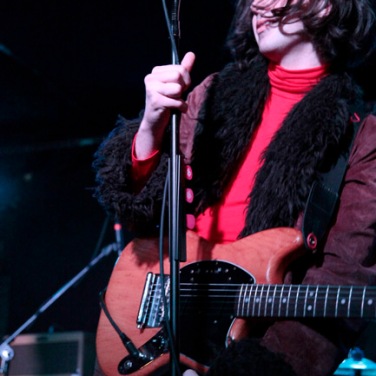 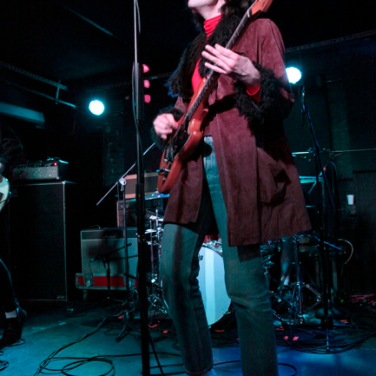 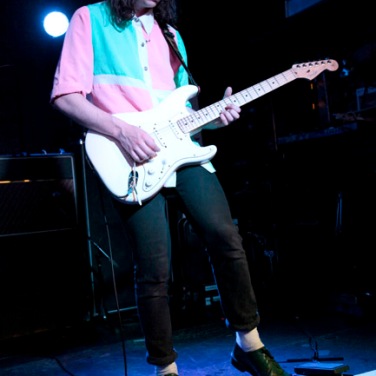 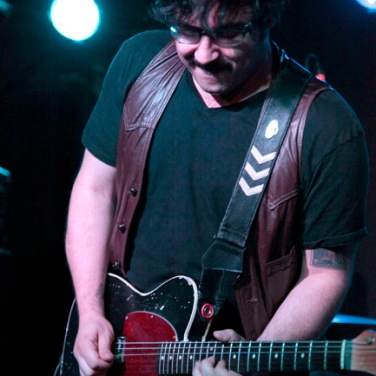 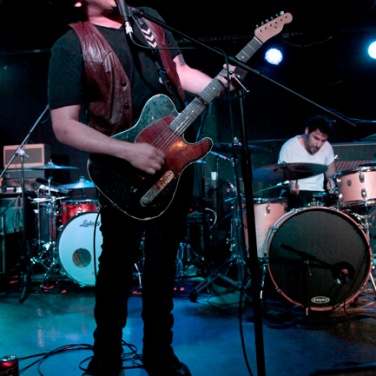