The sound…dark, dramatic, swimming in guitar chords with pretty, melodic echoes.  The band’s 2008 debut album Alight of Night was one of my favorite that year, I think it was #2 (right after Glasvegas’s debut album).

The free show will be to promote their latest album Nature Noir (Sacred Bones Rec.), which will be released tomorrow.  (I refuse to use the term ‘drop’.)

So go see them, it’s early, and it’s near plenty of different train stops, so there’s not much trekking needed. 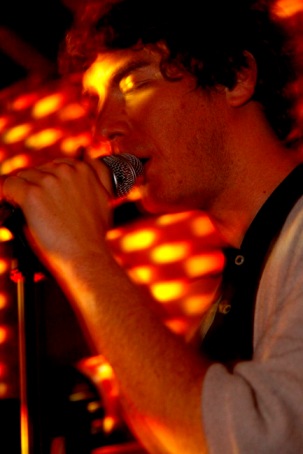