Influences are quite obvious, but underneath the obvious are the intricate details of guitarist Mark Goldsworthy’s work.  The band’s sound is dark and dramatic, but fast and furious enough to be danced to. 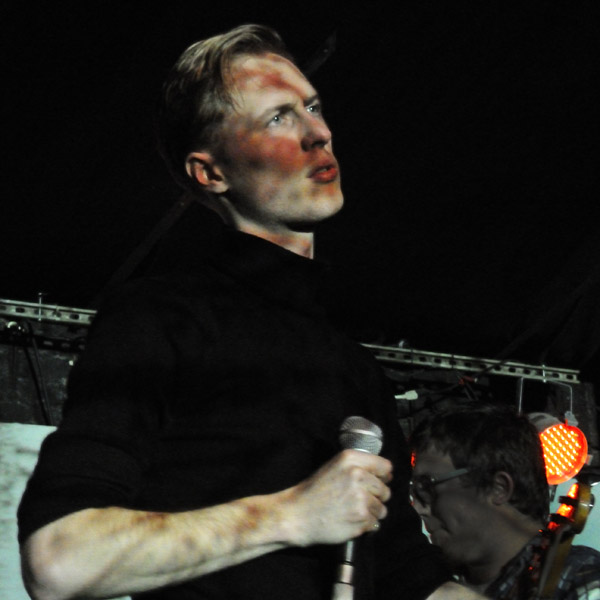 With a short set, the crowd was a bit too laid back for the band as singer George Mitchell commented on the lack of dancing from the mid-week crowd.  True, New Yorkers don’t really dance…at least if they’re over 21.  Perhaps at an all-ages show, the atmosphere would’ve been quite different, as the kids do like to dance.

That was pretty much the extent of the band’s communication with the audience.  Mitchell for the most part stared up at the lights avoiding eye contact with the crowd, thus missing the opportunity to form a connection with possible fans who had come out on a cold night to check them out.  After a while, shooting headshots of Mitchell’s high cheekbones felt a bit tedious as I became increasingly drawn towards something more substantive, like Goldsworthy guitar skills.

Nevertheless, Eagulls are an awesome band with a great sound.   Perhaps with some time and effort the band could earn some loyal fans with a gracious attitude, some showmanship, and a genuine interest in connecting with the audience.

If you have time on Friday, head over to Baby’s All Right for a 9pm show.  It’s a 21 and over show, so I’m not sure there will be any dancing, but let’s just hope Brooklynites are up for it. 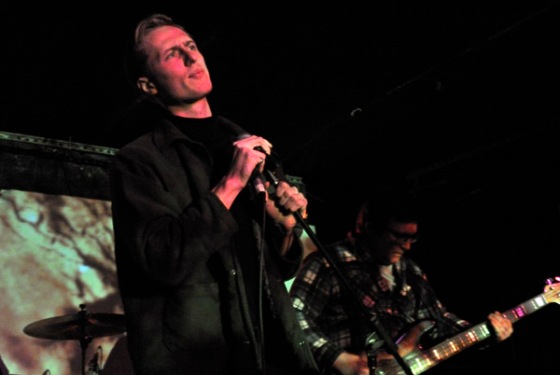 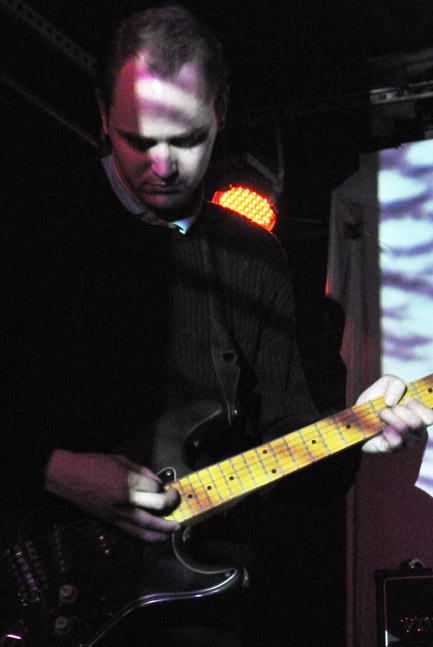 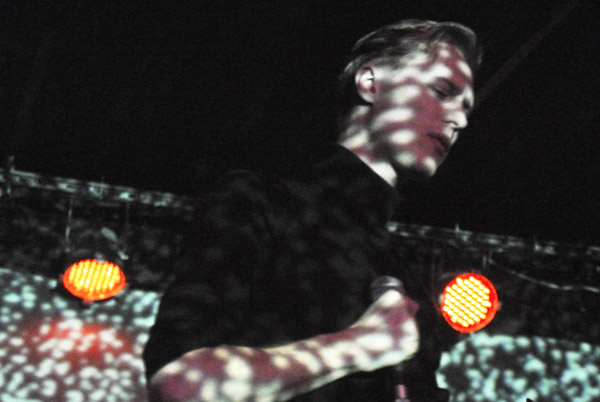