The Seaport Music Festival kicked off last night at the South Street Seaport with Toronto’s Alvvays, whose sound can only described as ‘pretty’.  Not just a pretty band, but their music is quite melodic and vibrant with singer/guitartist Molly Rankin’s words uttering hauntingly beautiful words about bittersweet subjects.

Brutally honest and endearing at times Rankin’s candor is hilarious and unexpected.  Rankin stated during the show they weren’t trying to pitch their music, because they didn’t expect to make any money from their musical endeavor.  Rankin also wondered about New Yorker’s ignorance when she asked the crowd if they knew where Nova Scotia was.  Her comments were mouth openingly shocking yet hilarious at the same time.

Headlining was Protomartyr from Detroit, whose sound was probably the direct opposite of the pretty Alvvays.  I could easily have been annoyed by singer Joe Casey’s vocals, but the music was so good.  Summoning the ghost of Ian Curtis vocally at times with plenty of annoyed facial expressions, Casey seemed too cool for school.  Luckily the layers of guitar and intricate measures that gradually came up during their pieces made their sound quite unexpected and rhythmically danceable.

The fun continues next week, Friday at 7pm with Calvin Love and Las Rosas. 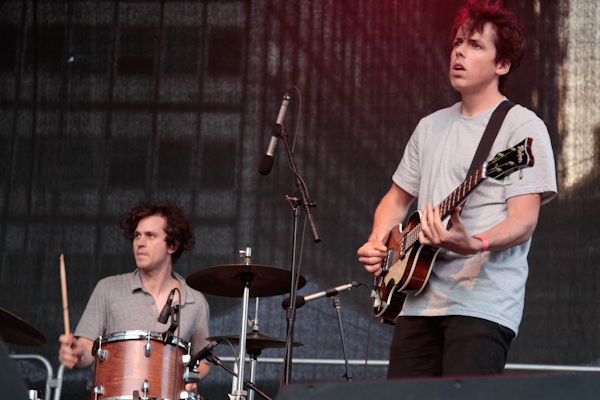 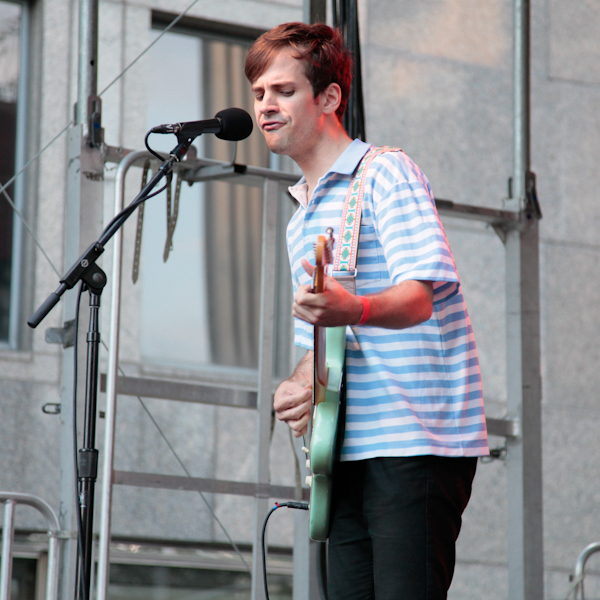 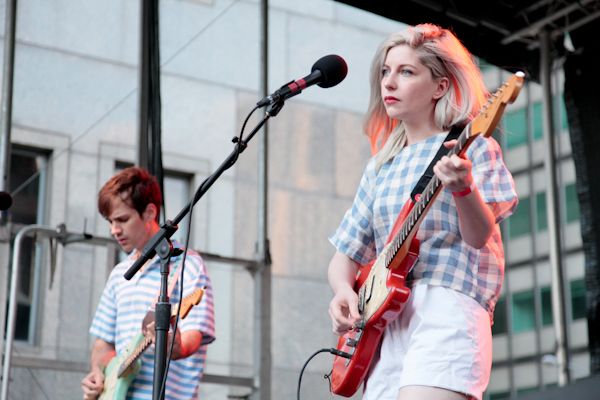 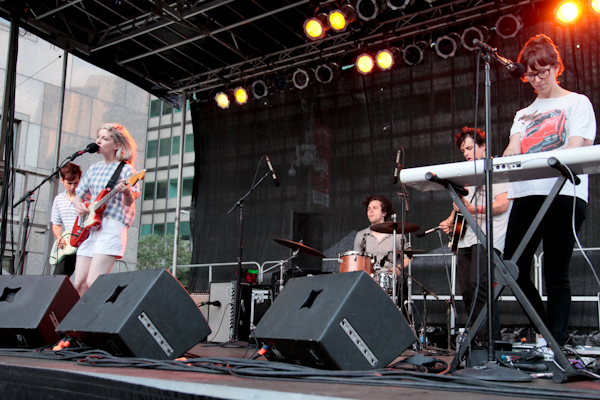 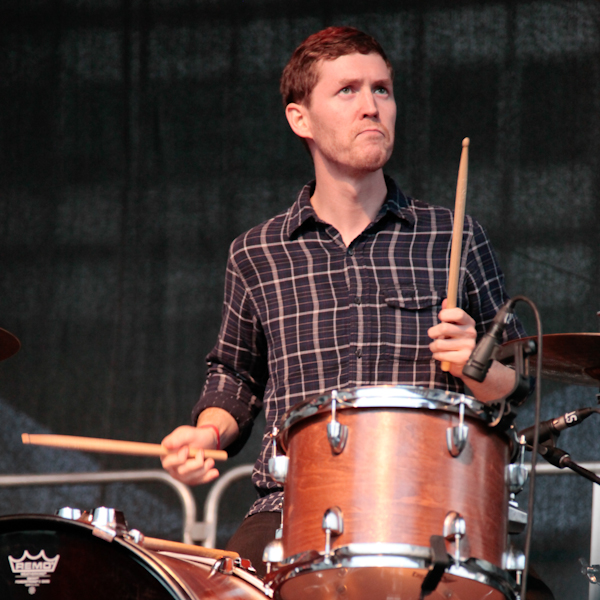 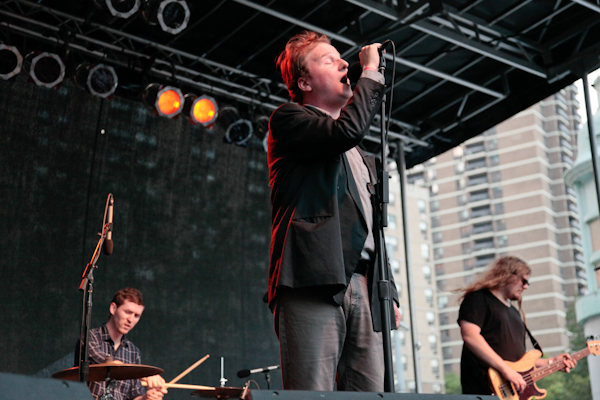 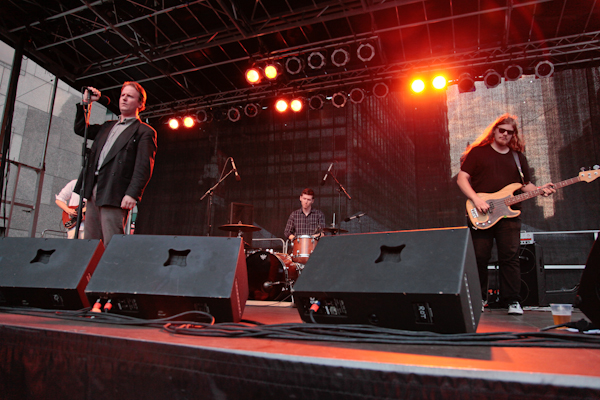