ALL IMAGES ARE COPY RIGHTED AND PROTECTED.

DO NOT DOWNLOAD THESE IMAGES AND DO NOT ASK TO USE THEM FOR FREE.

Some shots from yesterday’s Seaport Music Festival with Philadelphia’s Free Energy, buzz band of the moment Best Coast (and rightfully so), and BKLYN’s Loose Limbs. 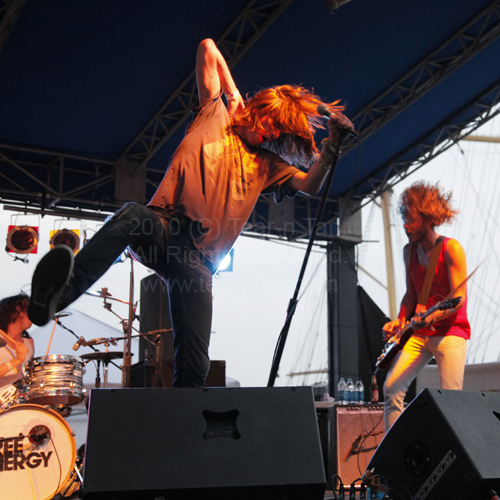 Seriously it doesn’t matter if you are not into the music, you will love the enthusiasm and fun that Philly’s Free Energy come into the show with.  Their musical influences seemed to reach down into good ole classic American rock with a love of showmanship.  Frontman Paul Spranger’s gangly and bouncy moves made for countless, photo-op worthy images as he roamed the stage like a king in his court.  So comfortable and at home did he seem on the stage, Spranger’s performance would make Jagger and The Black Crowes’s Chris Robinson proud.  Throughout the show, Spranger interacted with his bandmates, pointed to the audience, made eye contact with individuals, all the while flashing those pearly whites.  The hair flipping was as constant as the sun rising in LA, which made for some fun shots. 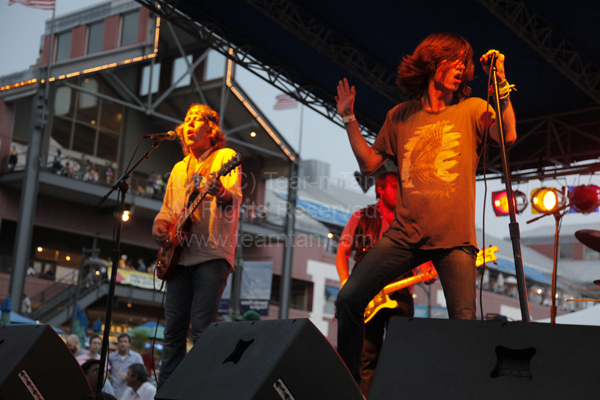 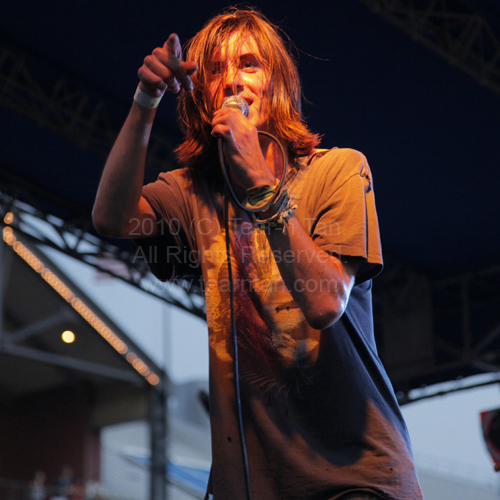 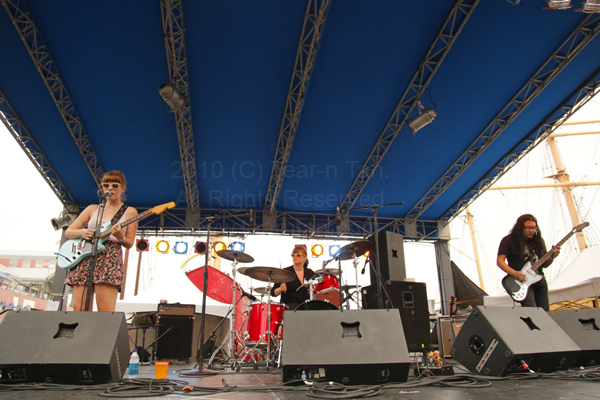 The west coast IS the best coast.  Or so that’s what they say.  Maybe this time it’s true.  With such sunny, happy, melodic tunes reflecting it’s warm climate, the LA 3 piece put on a truly buzz-worthy performance.  Though not as action-oriented as Free Energy, singer/songwriter/frontwoman Bethany Cosentino can rest assured that this performance was all about the music.  No bass guitar here, but not needed as second guitarist Bobb Bruno seemed to play the lower pitches on his guitar, on most songs.  The heat was also a major factor in last night’s showcase as Cosentino exclaimed “Seriously, what the f*ck?!”  After a few more f-bombs were dropped she realized she was at a family oriented event.  Laugh.  Out.  Loud.

Openers for the night was Loose Limbs from Brooklyn, which is basically how I was feeling.  I think the heat was getting to me.